When you notice water dripping from your wall from pipes leaking from wall it may feel as if a horror movie is taking place with an unusual theme centered on home maintenance. Yet the reality is that leaking pipes and other issues that may arise from the plumbing of a home or business is perfectly normal. Oftentimes, people live on properties where they didn’t decide on the piping materials or connections upon initial construction. Sometimes loosened pipe connections or poor piping materials can play a large role in leaking pipes and the factors that come with forming a pipe leak. When a leaking pipe is present be sure to look out for the signs present or rely on the professional services of a plumber for leak detection so pipe repairs can begin! It’s important to stop a leak in their beginning stages so other systems of the property aren’t affected or aggravated which could call for more repairs.

There can be many reasons as to why you have a leaking pipe. Your pipes are essentially behind walls and underneath the ground and can be impacted by a variety of reasons such as outside pressures, the type of piping material, poor initial installations, weather and a variety of other issues. Take for example piping underneath the ground, the foundation of your home is directly connected to your piping so whenever there are shifts to your soil and your foundation moves as a result so do your piping. This causes certain weights of pressure onto the pipes which can cause connections to loosen where leaks can escape or even cause wear caused by corrosion. With corrosion, chemical elements of the surrounding soil can react negatively with the elements of piping materials which can cause wear from the outside in. As far as inner corrosion, water carries contaminants from travel and depending on the degree of water pressures this can wear piping material and cause corrosion from the inside out. When the winter season comes around and pipes aren’t properly insulated you may also be susceptible to pipe freezes. This is where water freezes inside pipes, expands on piping material and causes leaks or pipe bursts. Finally, root invasion with outside piping materials made from porous clay is a danger that often happens with older home constructions. Since roots will grow towards a source of water, even if there’s a crack or small misconnection the roots will typically grow into the openings and in some cases completely take over the inner areas of the piping systems.

With piping inside the house, you can see corrosion from household cleaning products that contain chemicals which cause premature pipe wear. Certain seals and connections with kitchen or bathroom drains can wear and you may see leaks underneath the counter as well. Clogs can form in these drains from food as well as with sinks and bathroom drains from hair, mildew, soap scum and other factors. Inside drains are just as susceptible to premature wear with higher water pressures which can loosen piping material or cause inside corrosion as well.

Can clogged pipes cause leaks?

Clogged pipes are a whole other factor that can influence the progression of a leaking pipe. Essentially you can think of it as a block where water will ultimately build up in pressure and aggravate corrosion or enlargen cracks in the pipe. Water will naturally seek alternate paths of escape and make it’s way out through these openings.

Signs of a Leak

How do plumbers check for leaks?

Leak detection can vary depending on outward signs or if pipes are hidden behind walls or underneath the ground. Sometimes you may even determine that there are no leaking pipes with water problems stemming from other issues of the home like with loosened roof flashing. As of such, there are technological tools available nowadays that can track the location of a water leak from vibrations transmitted through water movement.

How do you temporarily stop a leaking pipe?

With the piping material of drains inside homes, you may be able to temporarily stop a leaking pipe with plumber’s putty (particularly with kitchen drains) or plumber’s tape. For larger pipe systems it would be better to simply go to the main water stop valve and turn off your water systems until pipe repairs can be made.

How much does it cost for a plumber to fix a leak?

When you’re looking for a leaking pipes fix it’s important to be aware of repair costs. As of such, average leaking pipe repair costs range from $150-$350 with leak location testing either being included with the service or adding an additional cost of around $100. If drywall needs to be repaired expect more costs to be added to the service if a plumbing company also offers that type of service. 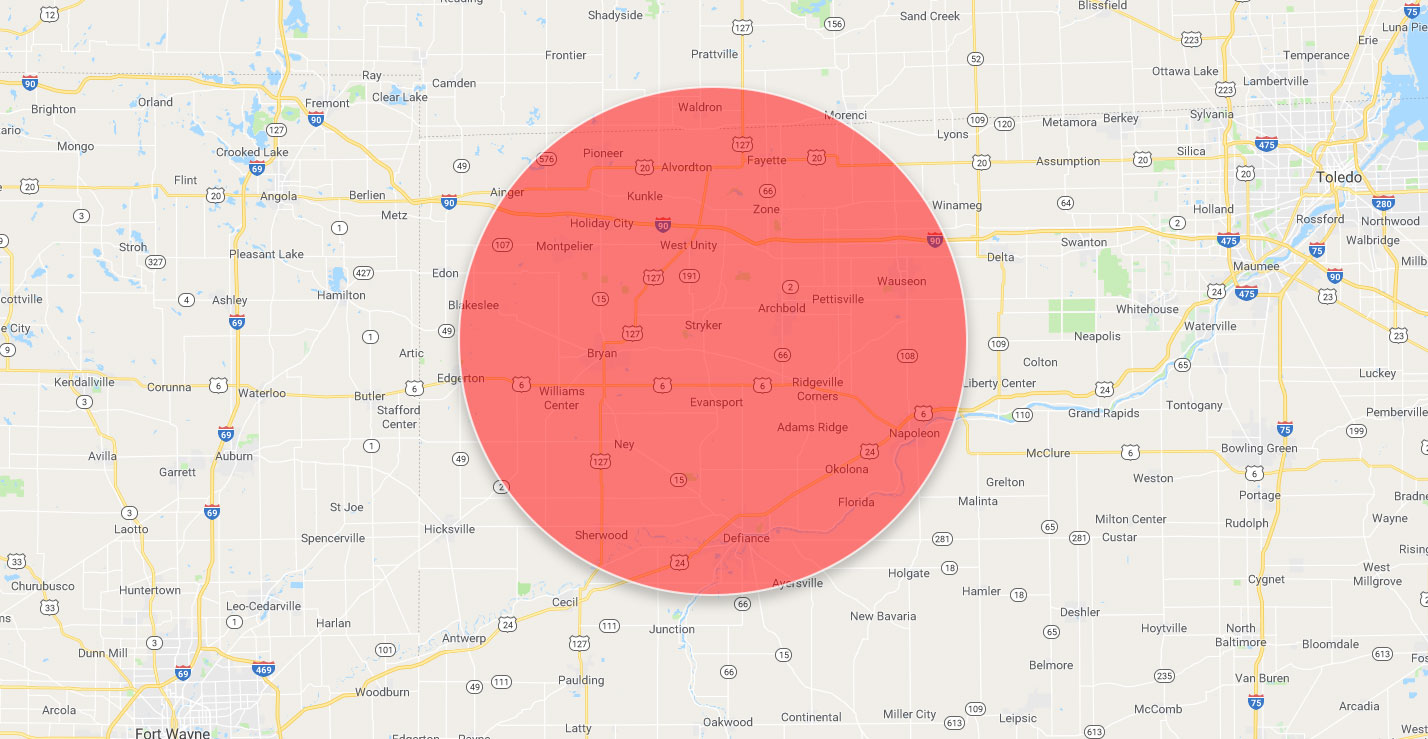 Protected By Copyscape Do Not Copy